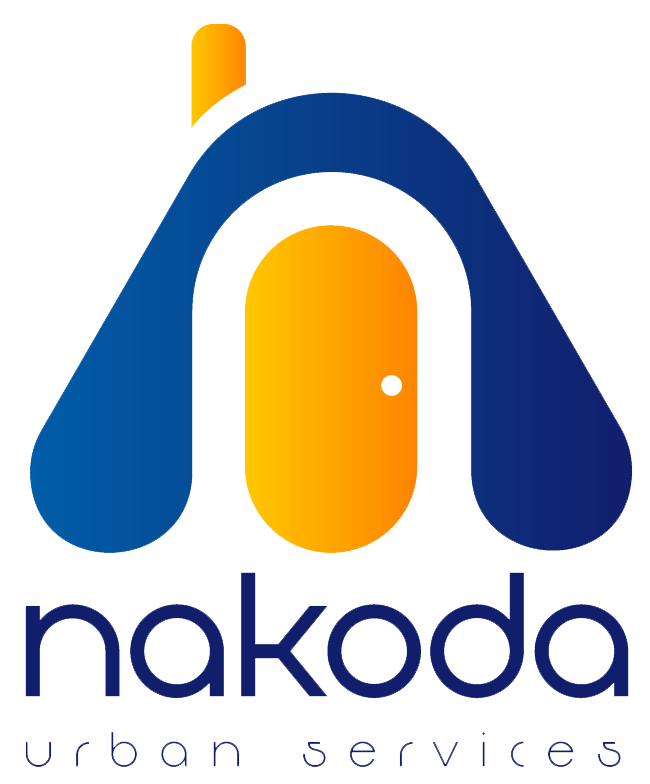 An AC refrigerant is an essential part that generates low temperature in the coil attached to the compressor. It cools the room's sucked-in warm air and gives us a cool breeze. Refrigerant is considered the essential part of the AC, as it performs the most crucial function.

The refrigerant unit of the AC holds certain chemicals that stay in the liquid form. But when the warm air comes into contact, the chemical in liquid form absorbs the heat and is converted into gas that cools the wind. After cooling the air, the compressor compresses the gas into a liquid. In this way, the chemical absolves the heat from the sucked-in air and gives back cool air. The absorbed heat by the chemical later gets radiated into the atmosphere.

Evolution of Refrigerant Gases in AC

Earlier, the refrigerants in AC used toxic, flammable gases that posed a great threat if they leaked out of the container. Later, to solve this problem in the 20th century, a non-toxic and non-flammable gas was introduced to AC units. These were the widely known CFCs, aka chlorofluorocarbons.

The hydrofluorocarbons (HFCs) used in refrigerants are given the code name R32 and hydrochlorofluorocarbons(HCFCs) are noted as R22. These are the two most used gases in modern-day ACs. The price of the air conditioner also varies according to AC gas R22 price and R32 price.

The excellent quality refrigerant has a favorable thermodynamic process and is non-flammable and non-corrosive. The amount of effect it has on the atmosphere is also a scale of measuring it. Two scales are used to know the gas's impact on the atmosphere. These are Ozone Depletion Potential (ODP) and the Global Warming Potential (GWP). The higher the number, the worse its effect on the ozone layer.

The popular chlorofluorocarbons(CFCs) or the Feron gas is named R22. This gas has been used for decades in AC refrigerants and all kinds of air conditioners and heat pumps. The R22 gas price was 425 rupees per Kg.

These are non-flammable and non-toxic gases, so from 1928, the gases started to appear in every newly manufactured AC unit. In 2010 it was discontinued after being proved it has hazardous effects on the ozone layer. It has contributed to major ozone depletion throughout the decade.

The ODP value of R22 is 0.05, and the GWP value is 1810, proving how harmful this is to our environment. Therefore all the units were noticed to stop using R22 gases in AC units.

After the ban on using R22, the R32 or the hydrochlorofluorocarbons (HFCs) were introduced to the AC units. These were comparatively better than the R22 gases. The R32 gases were also non-flammable and non-toxic for human uses. Nowadays, various AC units are manufactured with the R32 gas as a refrigerant. The R22 gas price is higher than that of R32. R32 costs around 395 rupees per Kg.

The R32 gas is better for the environment and has been proven to be essential for sustainable approaches in AC units. The Ozone Depletion Potential is almost zero, and the Global Warming Potential is as low as 675. It doesn't harm the ozone layer like R22 gas.

R32 in a refrigerant also provides better and faster cooling. It has energy efficiency properties that will help you reduce your AC bill by around 10%. It can be used in all next generations of equipment due to its efficient and non-hazardous properties. It also comes in a single unit that is reusable and recyclable.

R22 gases are non-flammable and non-toxic, which was the primary reason for their use for many decades. However, regarding environmental betterment, R22 fails in every way. Furthermore, R32 gases is a better coolant gas that doesn't contribute to ozone depletion. The R32 gases are better at cooling and retain all the cooling properties of R22 gas. It is possible that soon the use of these gases will increase in AC refrigerants in upcoming years.

Both R32 and R22 are good at cooling and have their properties. However, there are some significant gaps between them that anyone should not overlook. In India, many AC units come with the R22 gas installed even though the R22 gas price is higher than its greener alternative, R32. However, it is estimated that every unit will be manufactured within 6 to 7 years with R32 gas. If you want to learn more about the type of gas used in your AC, don't hesitate to contact Nakoda Urban Services.

Also Read: AC is not cooling 10 reasons why?